Vitamin K2 in children and adolescents – why is it worth supplementing it!

Vitamin K2 deficiency in children and adolescents is associated with several problems - it can cause cardiovascular disease and affect the poor condition of bones. A new review outlines the need for vitamin K2 supplementation and maintenance in children.

Most parents are aware of the need to give their children vitamin D3 in the context of healthy bones. Very often, an equally important one is omitted here – vitamin K, which we hear about mainly in the neonatal period. Meanwhile, its supplementation should also be continued in children, adolescents, and even adults. Vitamin K2 activates vitamin K-dependent proteins that support many biological functions such as bone mineralization, inhibition of vascular stiffness, improved endothelial function, maintenance of strong teeth, brain development, joint health, and optimal body weight.

Vitamin K2 – crucial for many functions of the developing organism

The presentation of vitamin K2 supplementation in children and adolescents was prepared by Dr. Katarzyna Maresz, President of the ISHF in cooperation with Dr. Agnieszka Kozioł-Kozakowska from Collegium Medicum of the Jagiellonian University. The authors clearly marked the difference between the various forms of vitamin K. Vitamin K1, which can be found in plant-derived products, eg green vegetables, affects proper blood clotting. Vitamin K2 comes in two forms: menaquinone-4 (MK-4) and menaquinone-7 (MK-7). MK-7 occurs in nature as a product of the fermentation process – its rich source is, for example, fermented Japanese soybeans – natto.

The authors noted that vitamin K2 is related to the activation of proteins that are important for processes in children’s bodies, such as bone mineralization, inhibition of vascular stiffness, improvement of endothelial function, keeping teeth strong, brain development, joint health, and optimal body weight. Meanwhile, due to changes in eating habits in developed countries, the consumption of vitamin K, and especially vitamin K2 among parents and their offspring, has decreased significantly over the past fifty years, with serious health consequences. It turns out that low vitamin K levels are much more common in newborns, due to both endogenous and exogenous deficiencies. Shortly after birth, vitamin K stores are low and human milk is relatively poor in this nutrient. This leads to several problems in children and adolescents, including poor bone health and cardiovascular disease. 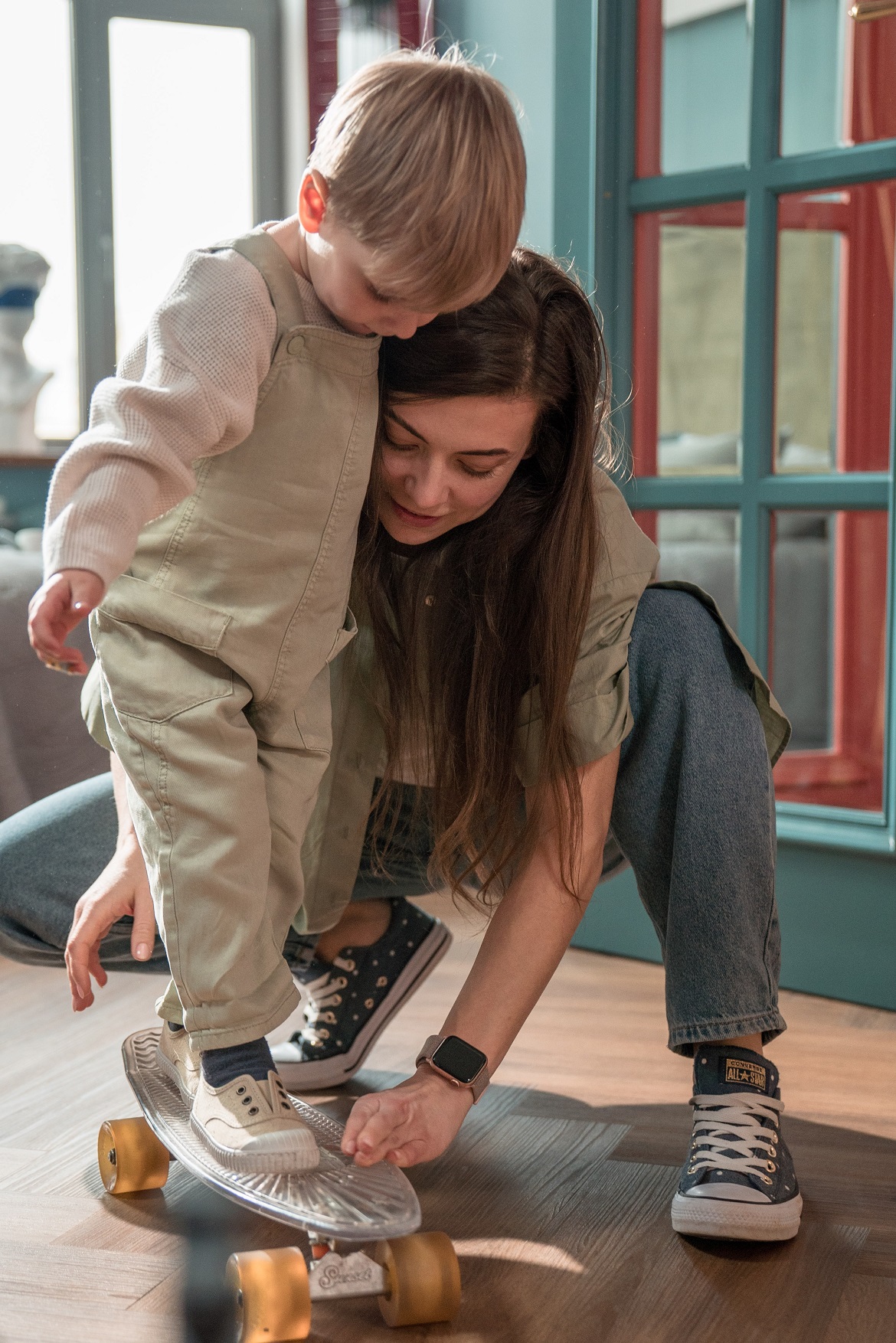 Vitamin K2 as menaquinone-7 (MK-7) has a proven history of safe and effective use. The lack of side effects makes it an ideal choice for supplementation of pregnant and lactating women and children, both healthy and suffering from various absorption and health disorders. 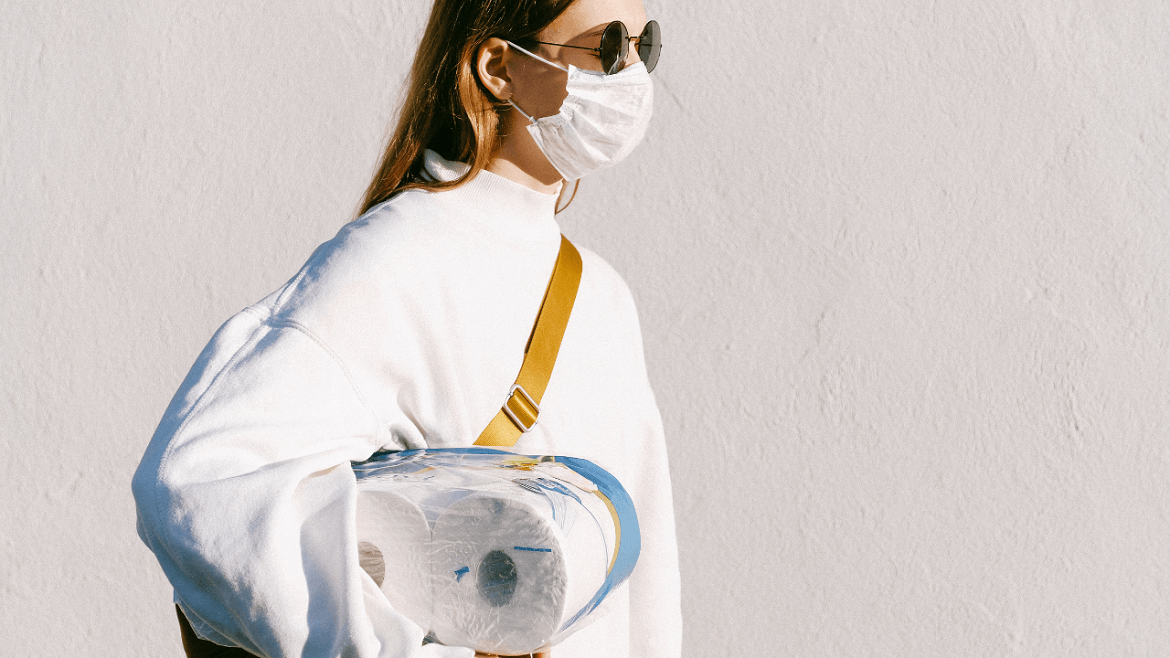 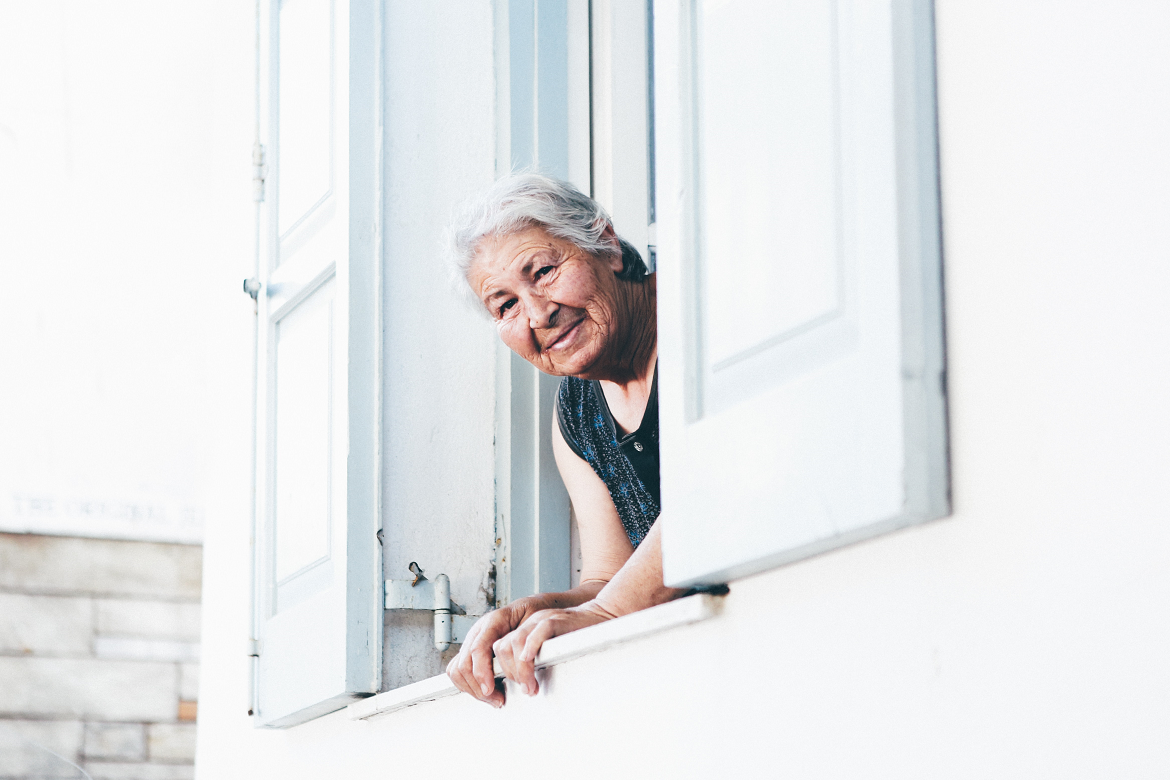 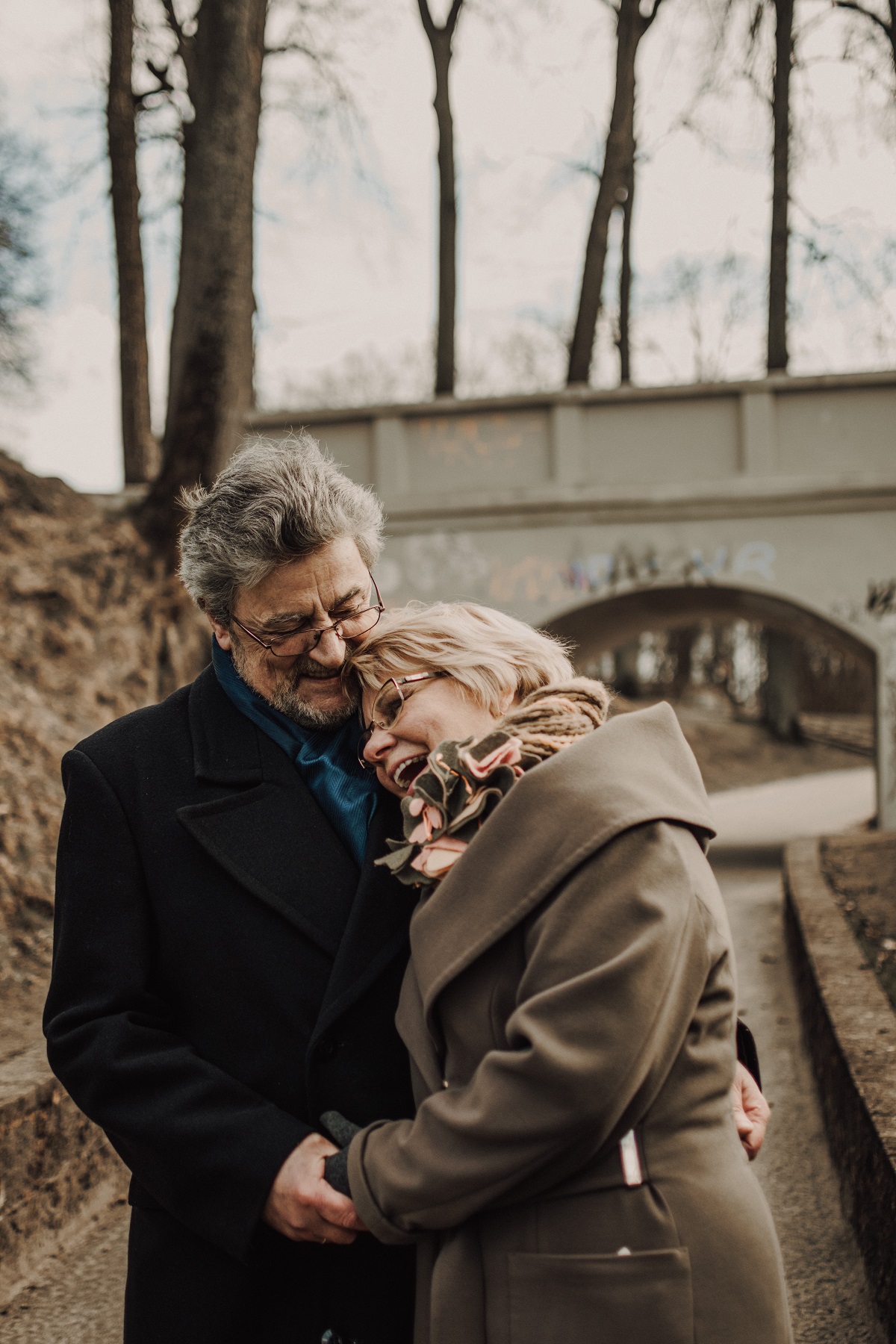 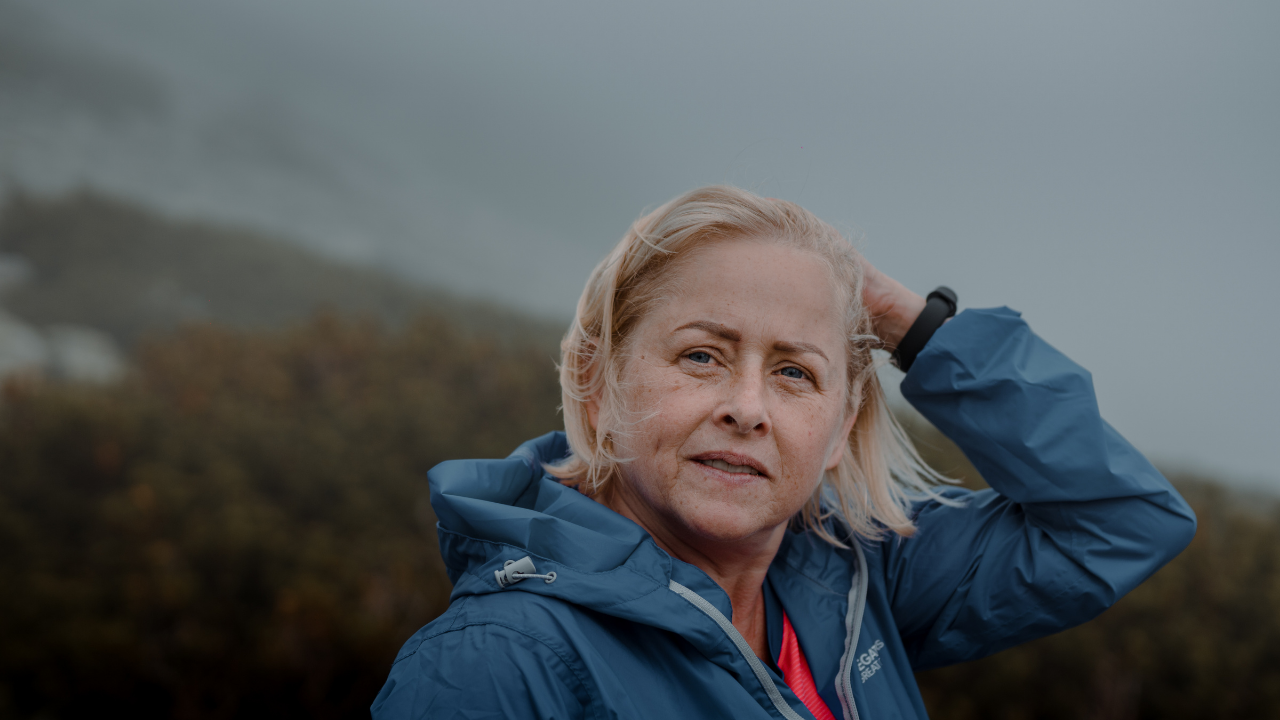 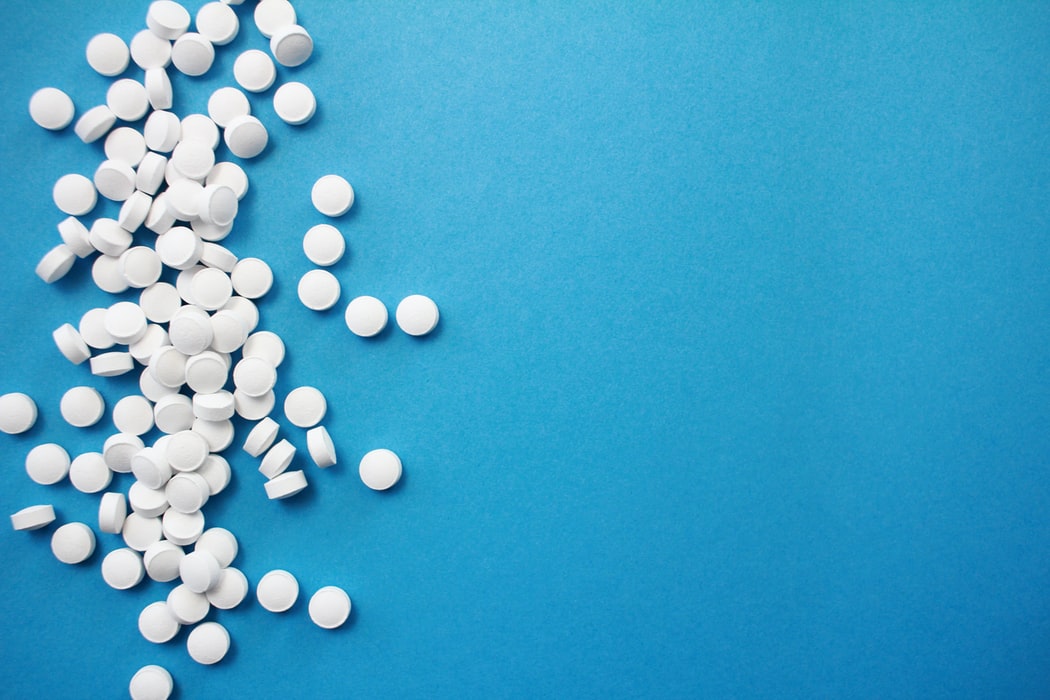 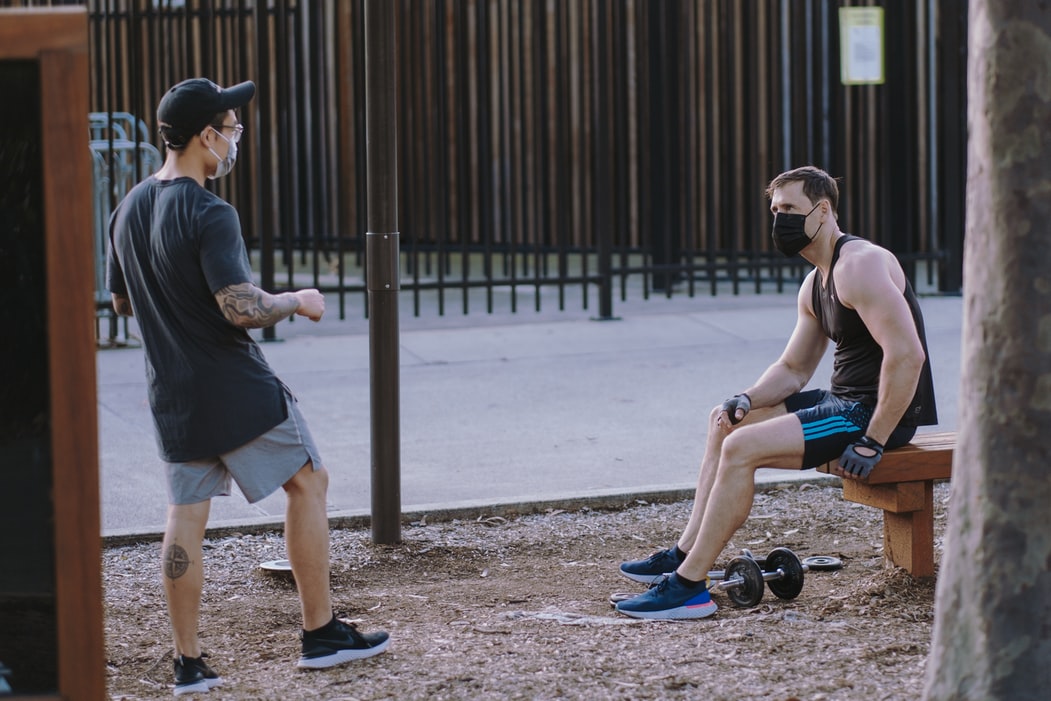 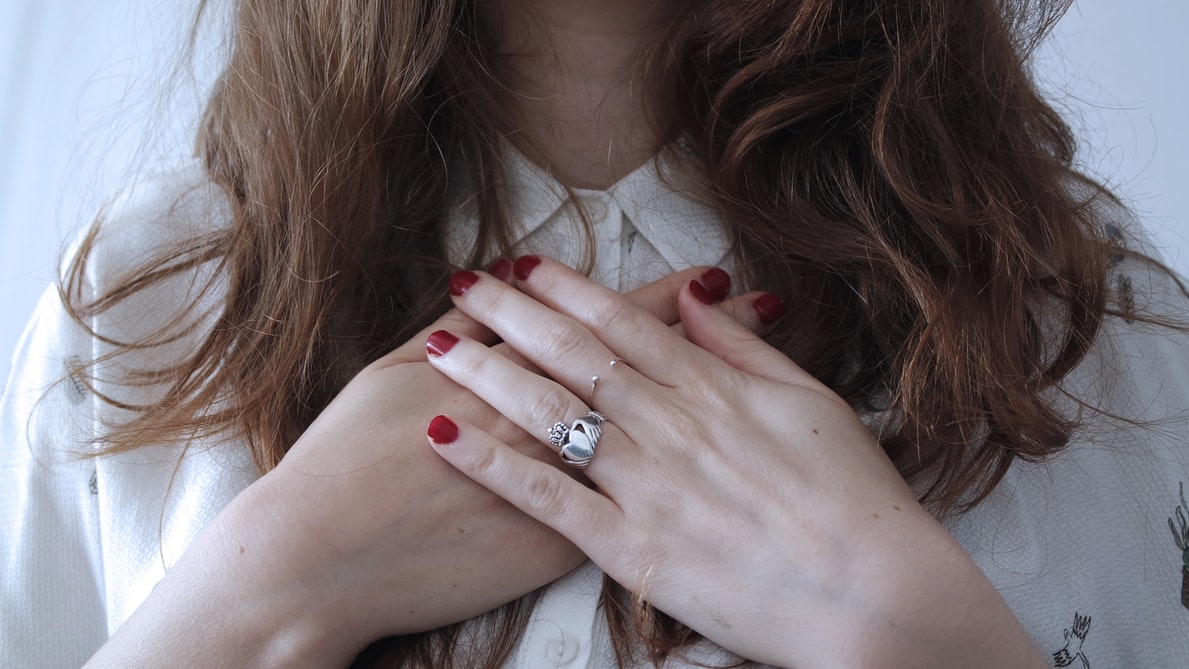 Menaquinones and  the association with coronary heart disease 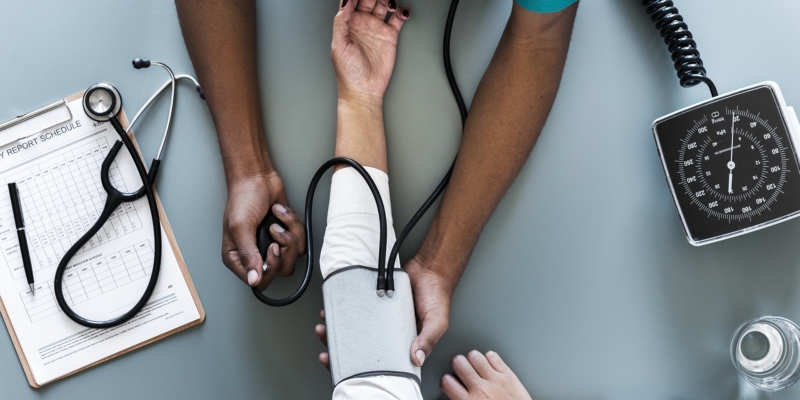 A protective role of vitamin K in the cardiovascular system 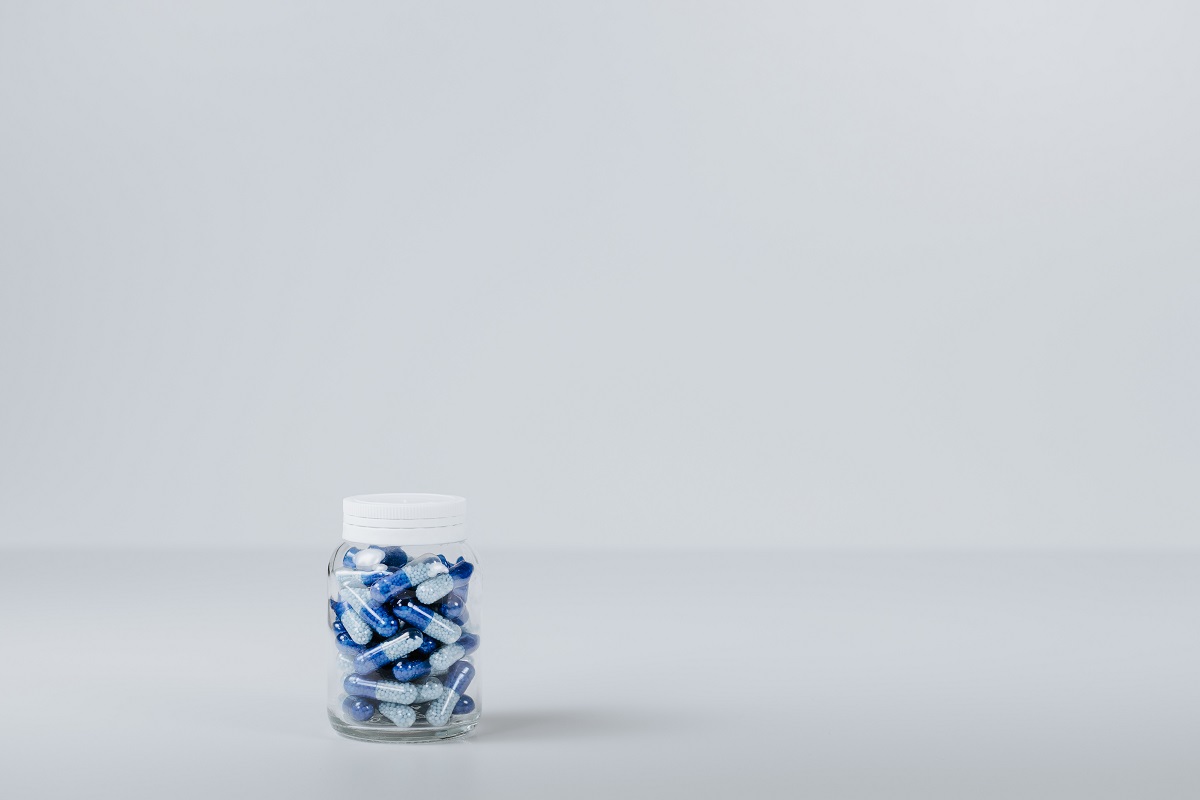 The importance of optimal vitamin K status in kidney patients 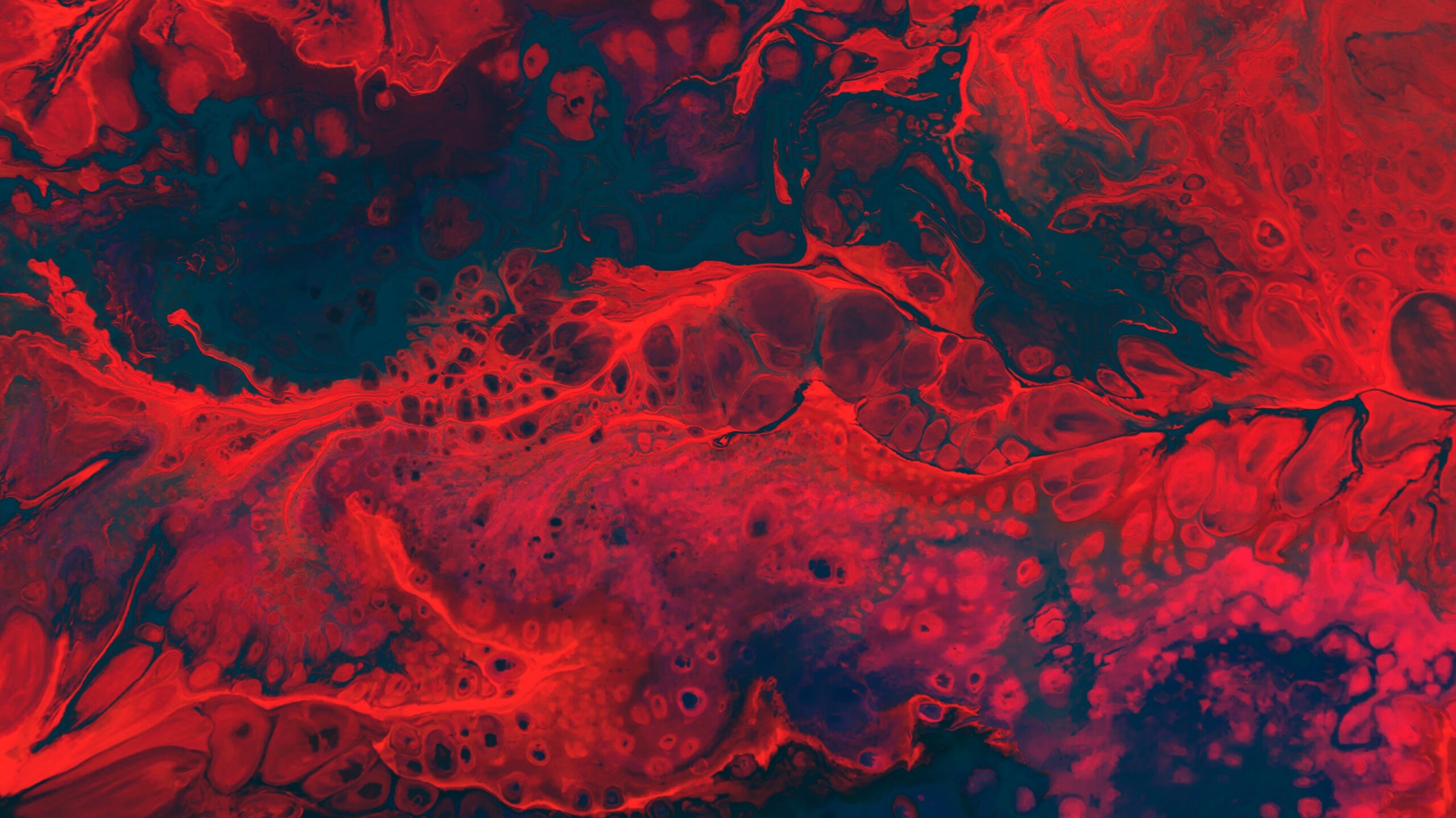 The relationship between vitamin K and peripheral arterial disease 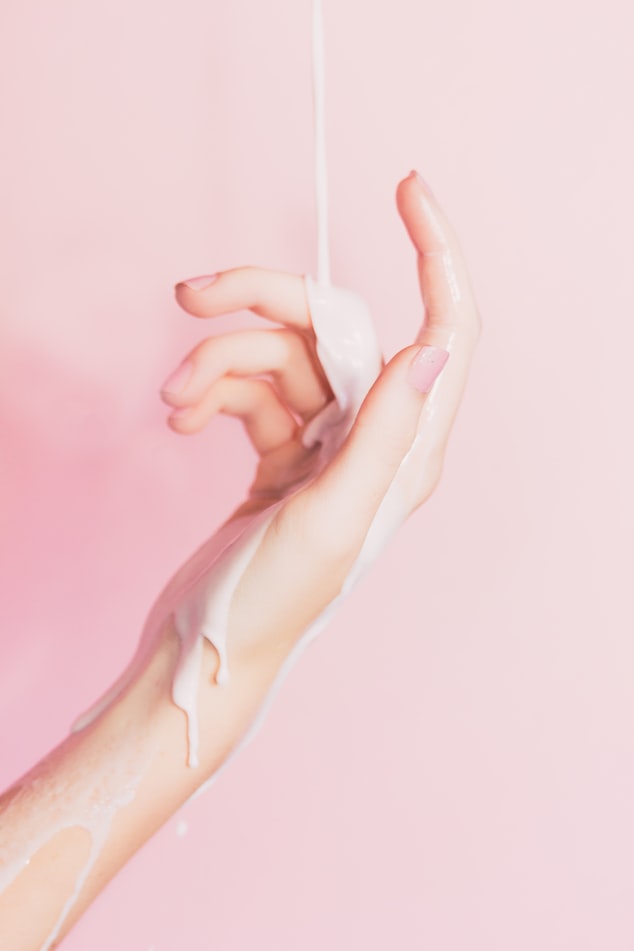 Collagen and green tea in relation to skin protection 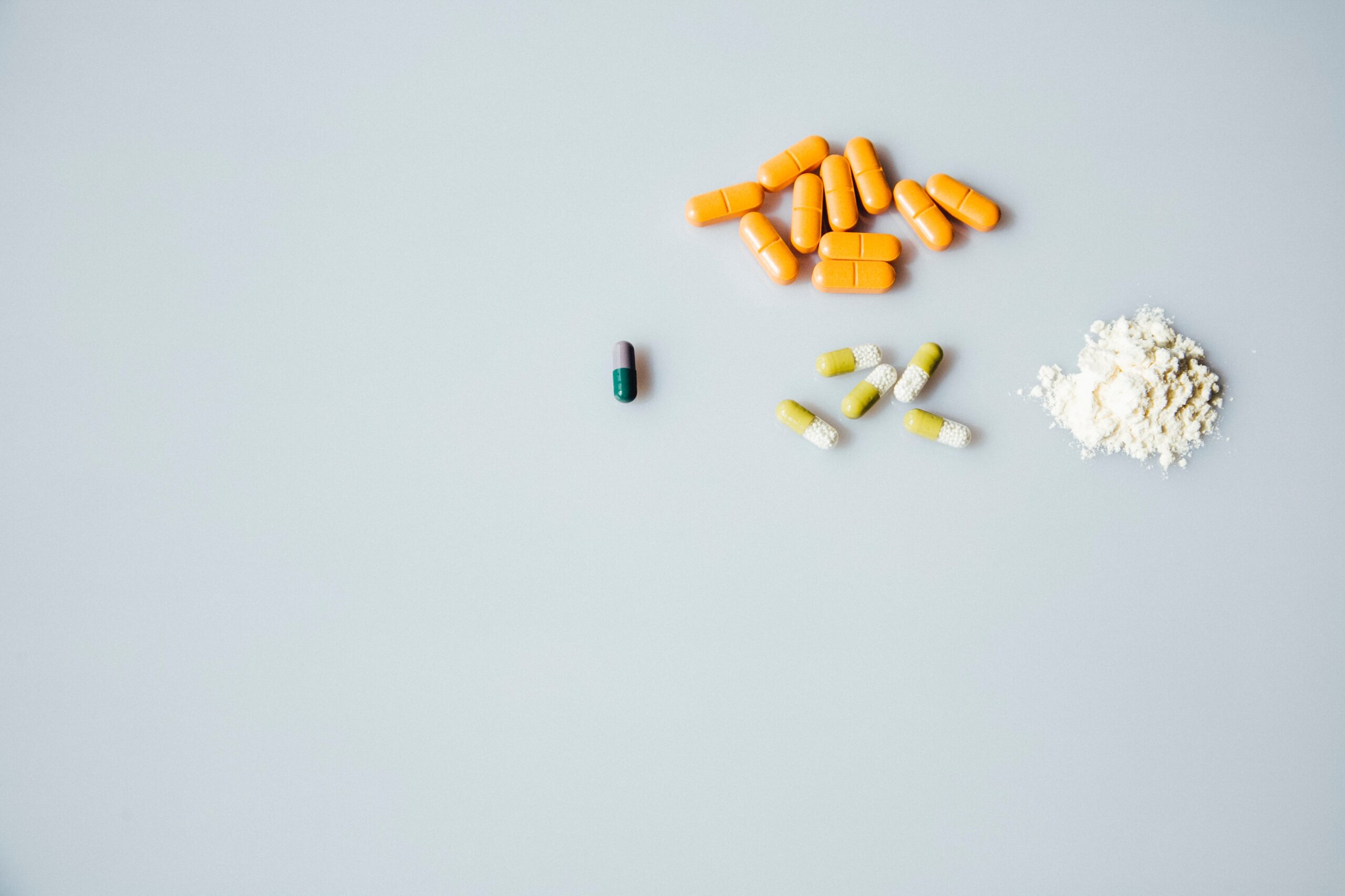