dates
January 27, 2022
Dr Katarzyna Maresz, President of the ISHF, co – author of the review The Impact of Vitamin K2 (Menaquionones) in Children’s Health and Diseases

A change in eating habits over the past fifty years has resulted in the consumption of vitamin K, and especially vitamin K2 intake among parents and their kids, being significantly reduced, and it cost us serious health implications.

Vitamin K2 activates vitamin K-dependent proteins that support many biological functions, such as bone mineralization, the inhibition of vascular stiffness, the improvement of endothelial function, the maintenance of strong teeth, brain development, joint health, and optimal body weight. Due to the transformation of food habits in developed countries over the last five decades, vitamin K and, specifically, vitamin K2 intakes among parents and their offspring have decreased significantly, resulting in serious health implications. The therapeutics used in pediatric practice (antibiotics and glucocorticoids) are also to blame for this situation.

Low vitamin K status is much more frequent in newborns, due to both endogenous and exogenous insufficiencies. Just after birth vitamin K stores are low, and since human milk is relatively poor in this nutrient, breast-fed infants are at particular risk of a bleeding disorder called vitamin K deficiency bleeding. A pilot study showed that better vitamin K status is associated with lower rate of low-energy fracture incidence. An ongoing clinical trial is intended to address whether vitamin K2 and D3 supplementation might positively impact the biological process of bone healing.

Vitamin K2 as menaquinone-7 (MK-7) has a documented history of safe and effective use. The lack of adverse effects of MK-7 makes it the ideal choice for supplementation by pregnant and nursing women and children, both healthy and suffering from various malabsorptions and health disorders, such as dyslipidemia, diabetes, thalassemia major (TM), cystic fibrosis (CF), inflammatory bowel diseases (IBD), and chronic liver diseases. Additionally, worthy of consideration is the use of vitamin K2 in obesity-related health outcomes. 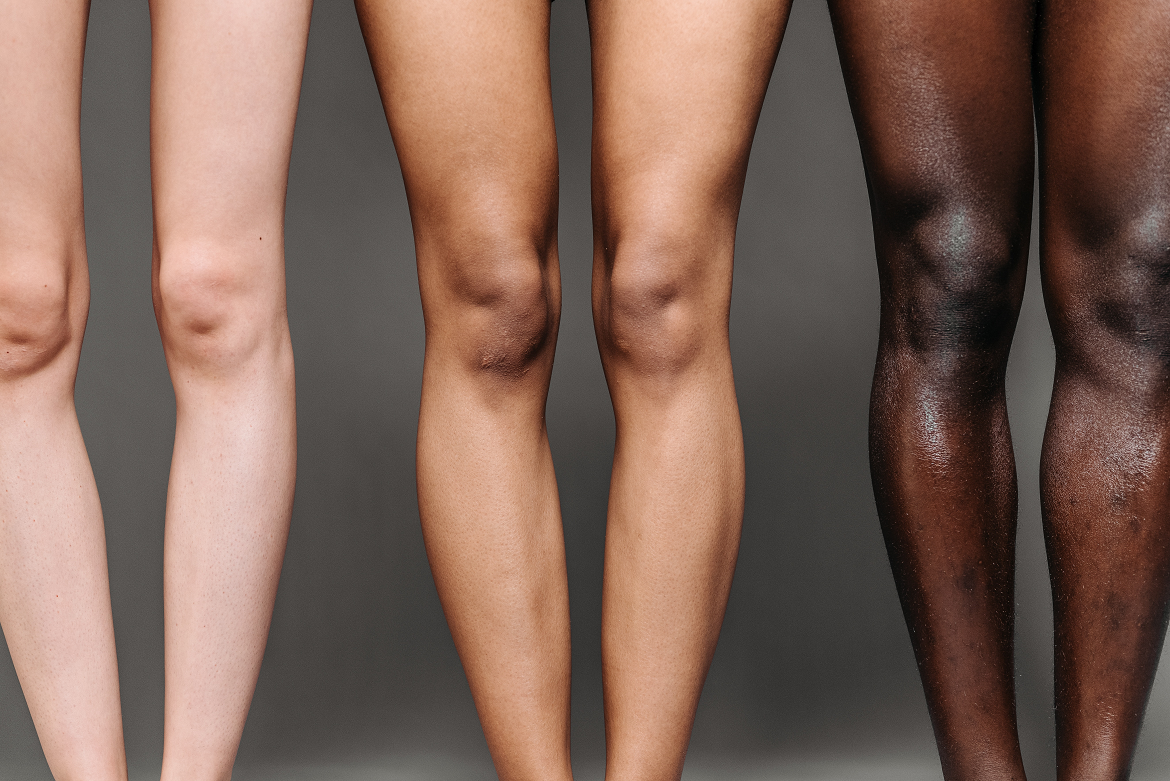 Dr Katarzyna Maresz, President of the ISHF, is the co-author of the double – blind, placebo controlled clinical study: “Tamarindus indica Seed Extract-Based Botanical Compositions Alleviate Knee Pain and Improve Joint Function in Mild-to Moderate Osteoarthritis”. Below we present an abstract and a link to the entire text.

Methods. The present trial recruited ninety subjects with mild-to-moderate KOA, using a radiographic Kellgren–Lawrence (KL) grading system. The participants were randomized into one of three groups (n = 30) to receive either placebo, NXT15906F6 (250 mg/day), or NXT19185 (300 mg/day) for 56 days. The change in Western Ontario and McMaster Universities Arthritis Index (WOMAC) score was the primary efficacy measure of the study. Improvements in the functional scores, serum proinflammatory modulators, and cartilage degradation product in the urine samples were the secondary efficacy measures. Twenty-seven subjects in each group completed the trial.

Results. After the trial, NXT15906F6 and NXT19185 significantly improved  the WOMAC scores from baseline compared with placebo. In the subgroup analyses, the knee pain and functional scores were significantly improved in the KL-II and KL-III grade KOA subjects. At the end of the study, the NXT15906F6- and NXT19185-supplemented participants showed significant  improvement in the functional scores, inflammatory status, and collagen breakdown product in the urine samples.

Summary. The present study demonstrates that NXT15906F6 and NXT19185 supplementations reduce knee pain and improve the musculoskeletal function of KOA subjects. Moreover, these herbal compositions helped reduce inflammation and inflammation-induced cartilage degeneration in the participants. NXT15906F6 and NXT19185 supplementations are further documented to be tolerable and safe to the participants.

Portal Ciążowy.pl, operating under the patronage of the ISHF since 2010, has undergone a complete redesign.

Ciążowy.pl is a website for future parents and parents of young children. It is a compendium of knowledge on preparing for pregnancy, its course, childbirth, and the development and upbringing of a child. The database of original articles is one of the largest in Poland, and the tools most often chosen by Internet users.

In 2021, the Ciążowy.pl portal underwent a complete redesign. The appearance of the home page, articles view and website layout have changed. Now the portal is distinguished by well-displayed photos, clear titles of articles and easy navigation and transitions to the next content. The logo of the portal has also been refreshed. A new look, new impressions, but the editorial staff remains unchanged, and the expert advice and all the tools are so eagerly chosen, in the refreshed version, are still available to users.

Ciążowy.pl made its debut on May 26, 2009 on Mother’s Day, while there were only a few portals for parents on the Internet. Since 2010, it has been operating under the patronage of the International Health and Science Foundation. We invite you to visit the Ciążowy.pl portal.